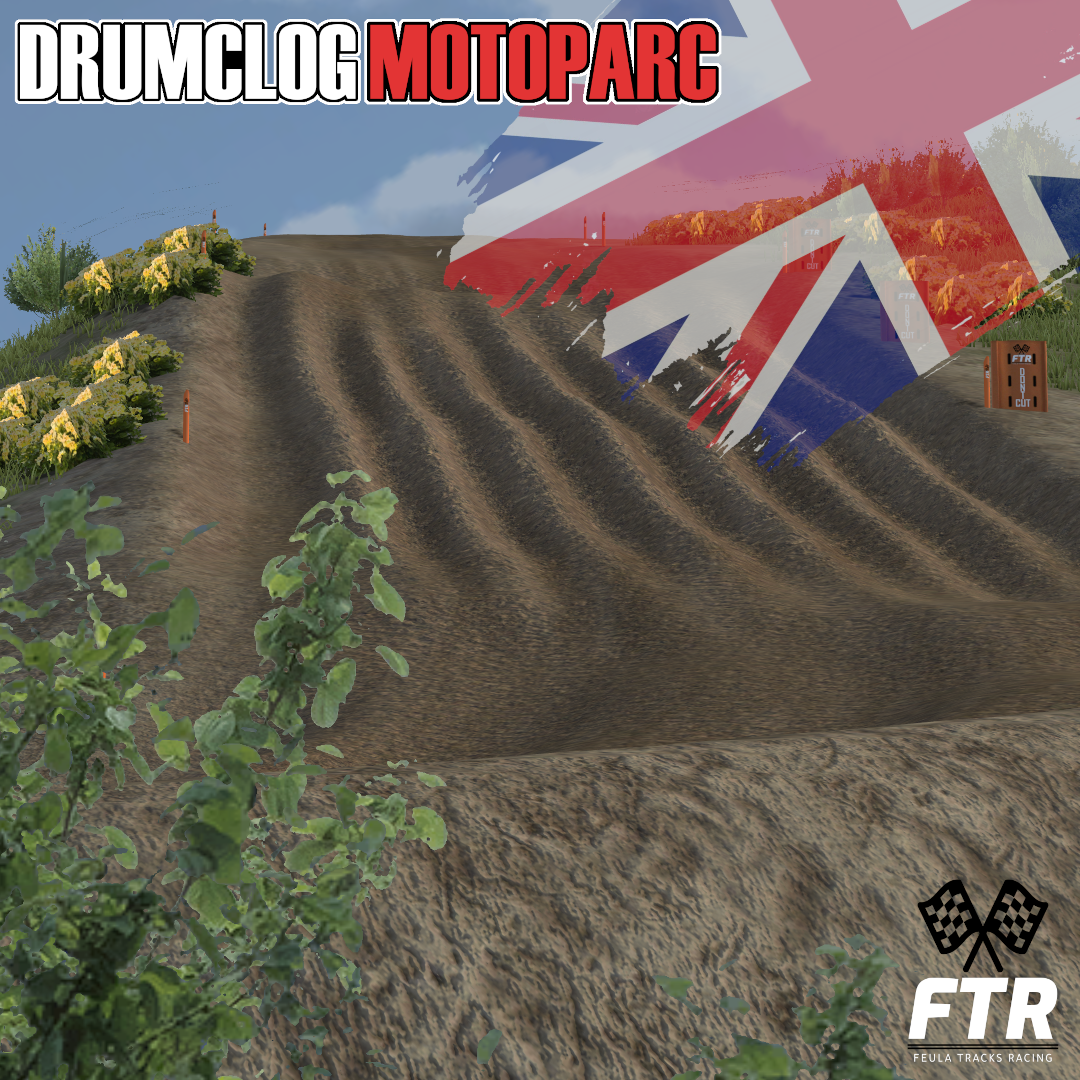 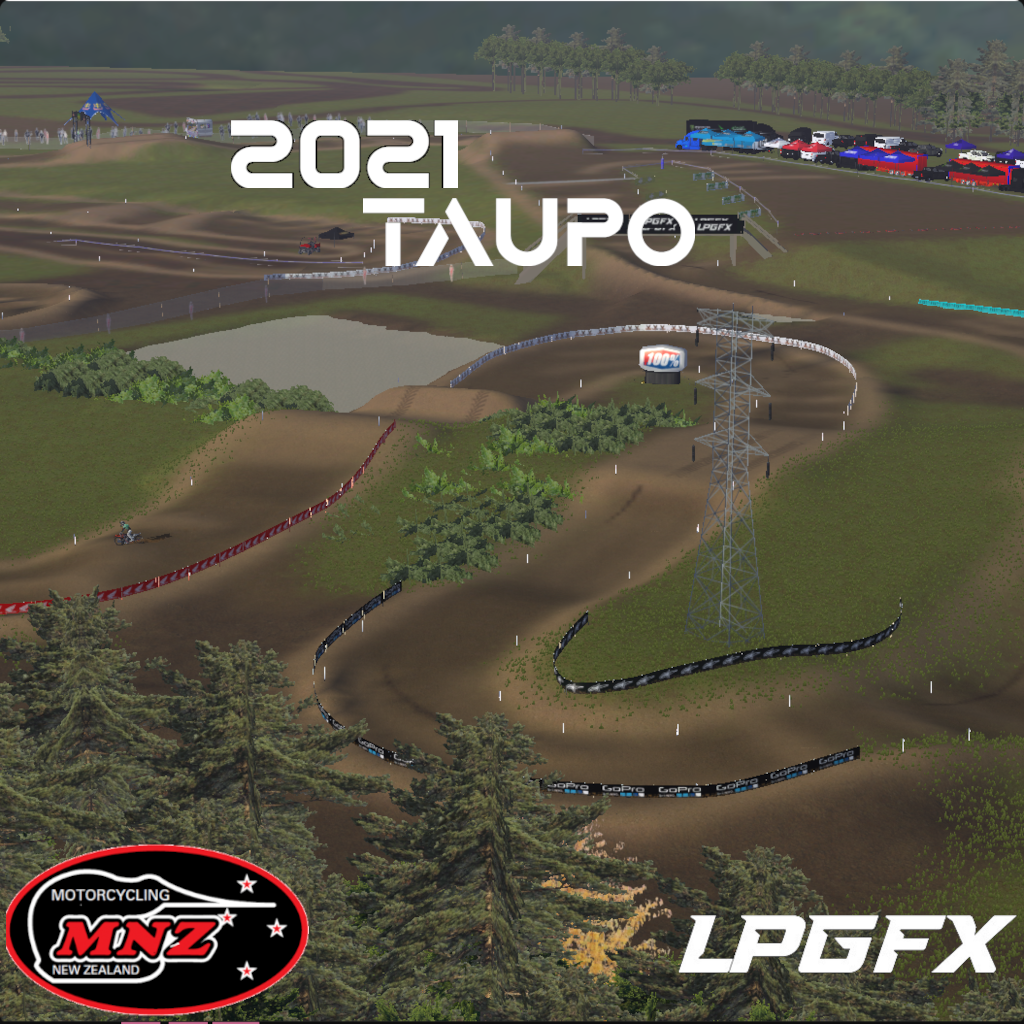 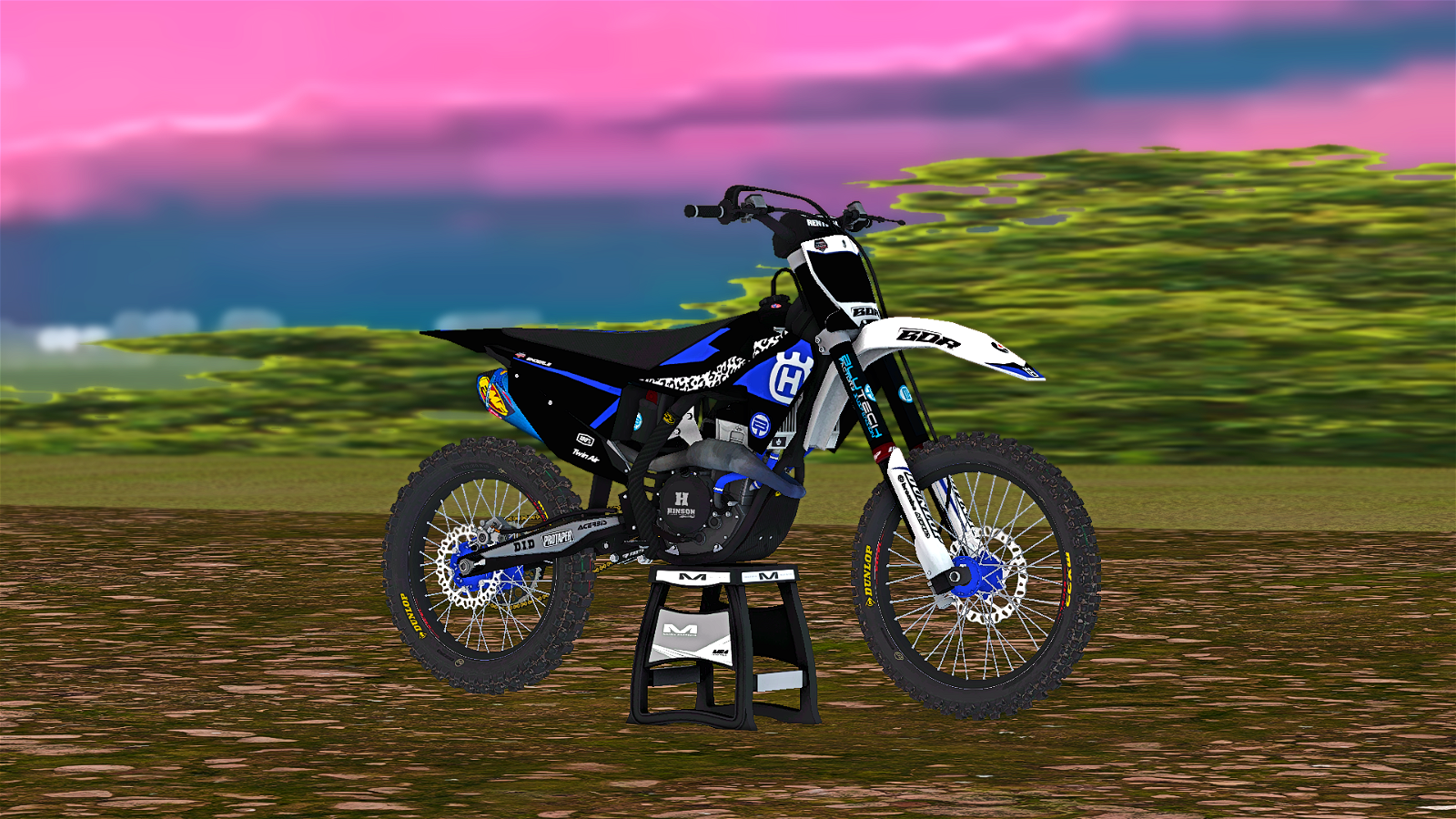 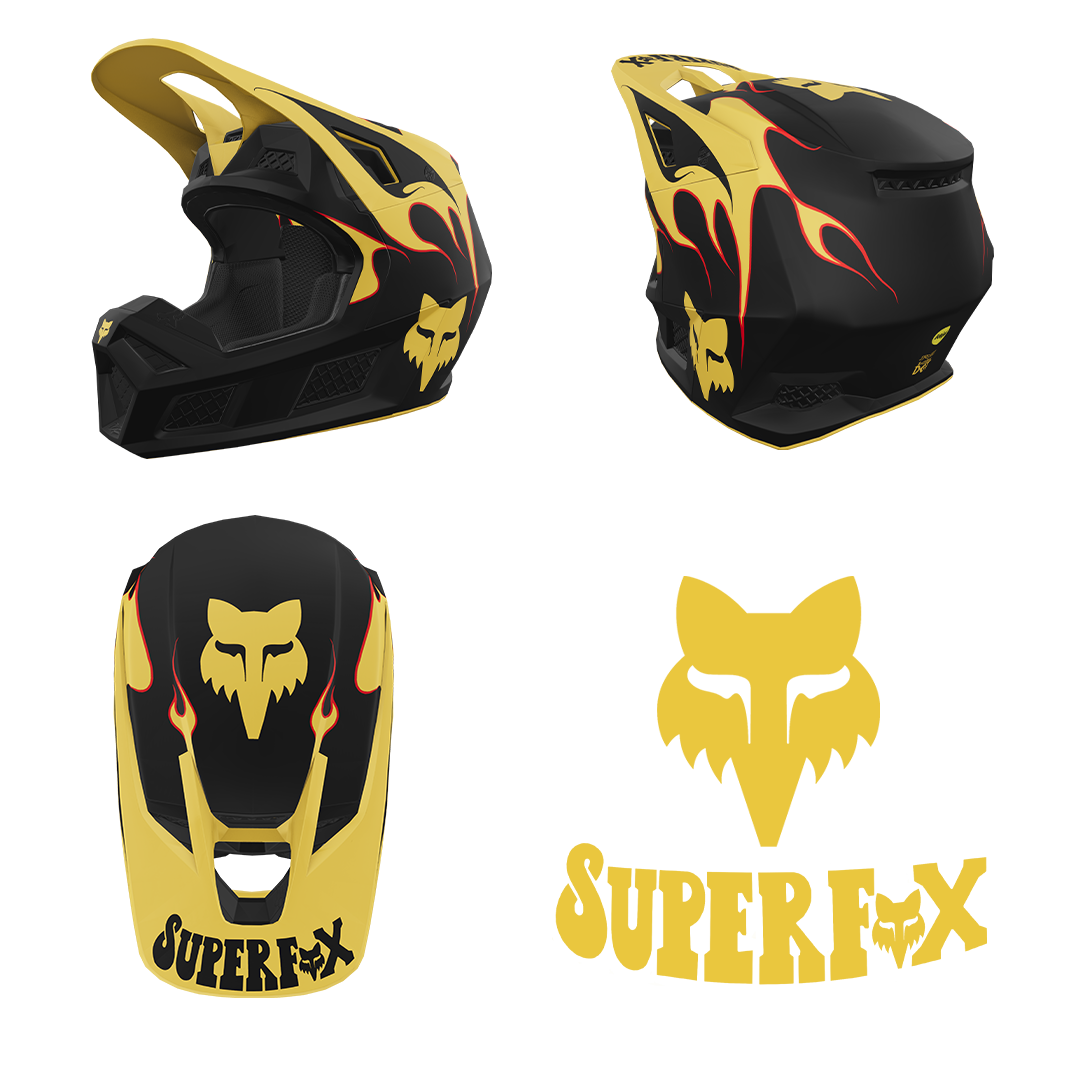 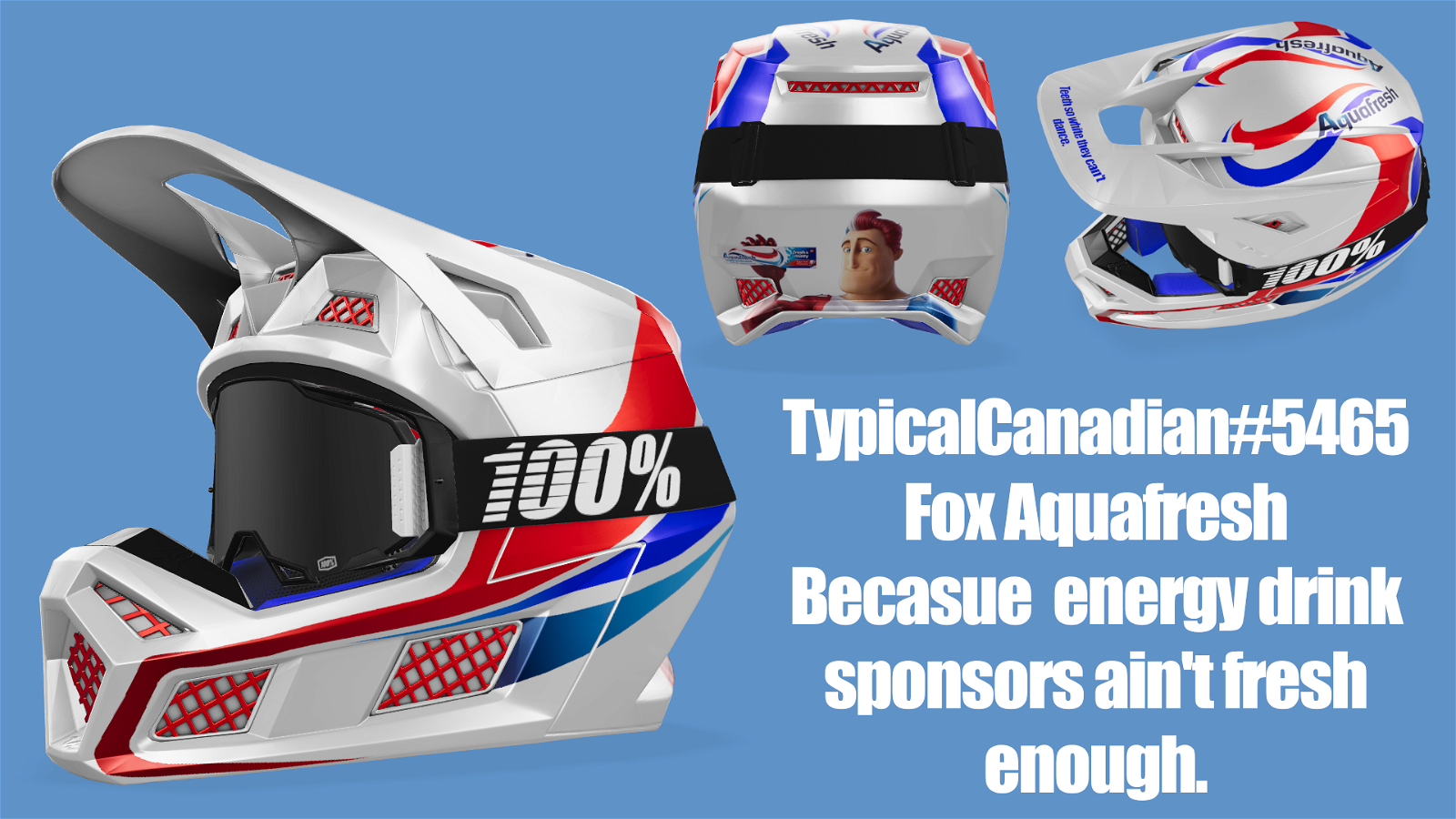 Welcome to Resolute Enduro Indoor eXtreme (REIX).  This track is a replica of the SEIX (Super Enduro Indoor eXtreme – https://superenduroseix.com) facility in Ocaña, Spain.  The SEIX track was designed by team Sherco rider Mario Roman.  This track was created as a beginner level Endurocross/SuperEnduro course in preparation for more advanced tracks to be released as part of a future EX series in 2022.

Just like anything, it takes some practice to do endurocross in MXB so if you don’t have the patience to learn then you probably want to keep moving past this post.  If you are having problems with slow physics – just go faster.

My tracks are mainly made for my own riding enjoyment while learning new tools and methods in Blender. This track took roughly 3 months and 300+ hours to create. Most of the time was spent on the environment models, baking shadow maps for all those objects, and the terrain masks using those shadow maps.  The heightmaps were created entirely in Blender. I’ve tried to make it as close to 1:1 scale as possible while still being rideable and fun in MXB.  A lot of experimentation and testing was done to work around the MXB physics for the EX obstacles. This was mainly done with the use of two heightmaps. 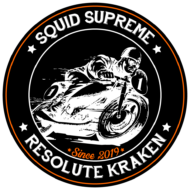 Man, this so original ! Thx a lot for this track and all you do for Mx Bikes !

this where billy bolt slammed his elbow in the door

Yup! He has a special memento on my track also.

This is iNsane! Good work Res

Track is so much fun. Cant wait to ride with friends! Thank you for everything you do, RK. You da man!

Thanks for the dono man! Appreciate it!

Just my way small way of saying thanks and showing appreciation for all you do for the community and game. I remember when I first started playing, I was on TNMX struggling and you gave me some bike settings to help me out. Been a massive fan ever since.

This is Awesome, thanks for all the stuff you do for the community. Tracks Tools and help you are an MVP for MXBikes thank you!

Hi! How can I install It? Because i had paste the pkz file in mods/tracks and when i enter the map all my screen is black unless the start line. Thanks for the work!

then you did it wrong or something – you simply copy in the pkz to your mods folder like you said.

so mint thanks Resolute Kraken

you did buy the game though?

Awesome track, super unique. Thanks for the hard work! 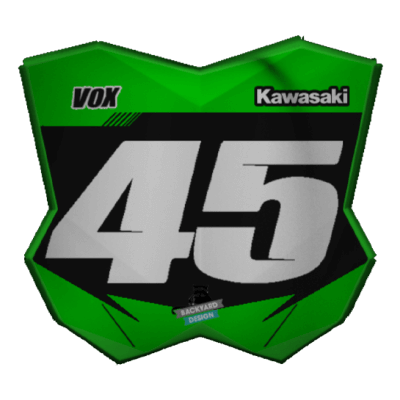 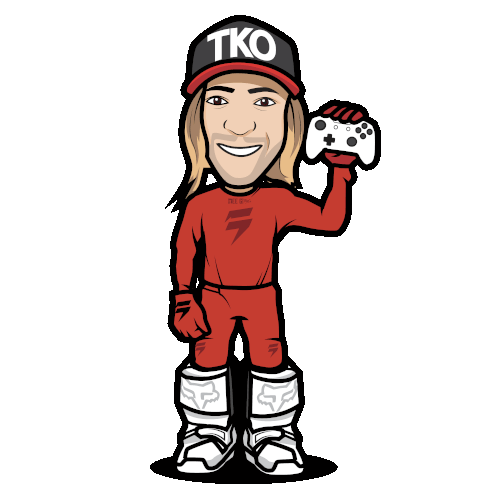 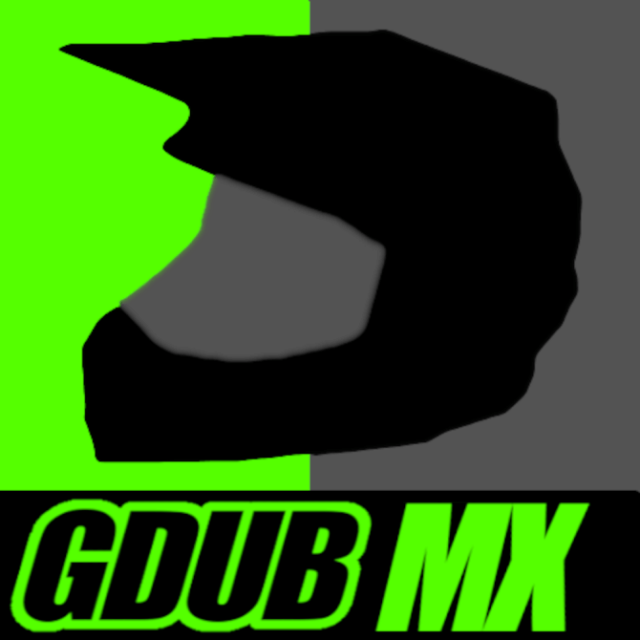 wpDiscuz
22
0
Would love your thoughts, please comment.x
()
x
| Reply
You are going to send email to
Move Comment